The concept of befreeyourself comes from the North American native myth of counting coup. The most honour a warrior can achieve is to ride up to his enemy and put himself in a position to take said enemies life but, instead of doing so, chooses to give him one upside the head and ride away smiling in hopes of eventually creating a friend. This is the essence of forgiveness. You add to that the fact that creative talent does not add up, it multiplies and you have an ever growing, dynamic band of people known as befreeyourself.

Refer to Terry Christenson bio for a brief history of how Chris Hess and Terry founded befreeyourself in 2003.

and finally special thanks to Vince and Anita at Rez Radio 91.3 and Thomas Dowswell at Cottage Radio for playing cuts off all three projects. 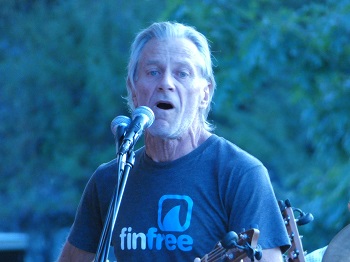 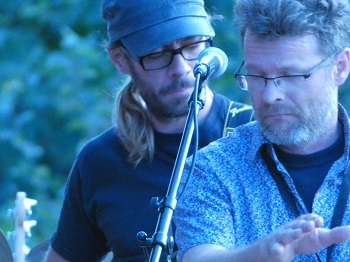 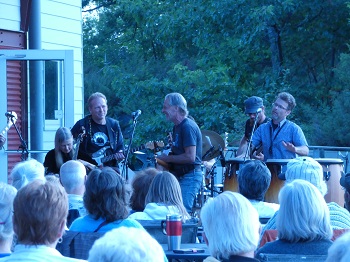 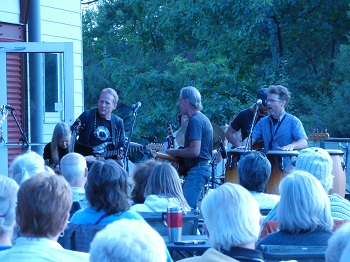 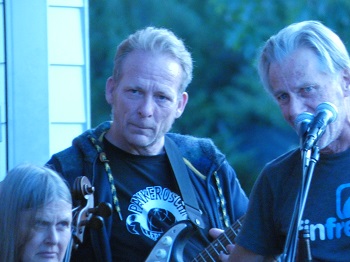 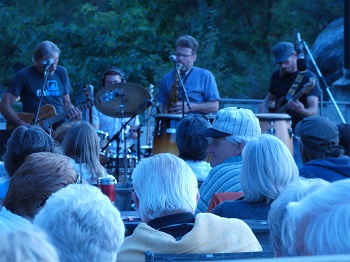 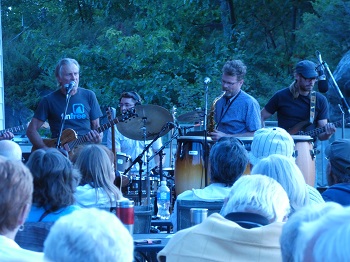 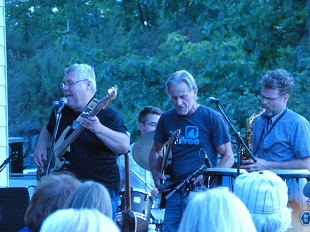